The Impressionists and Paris (in English) 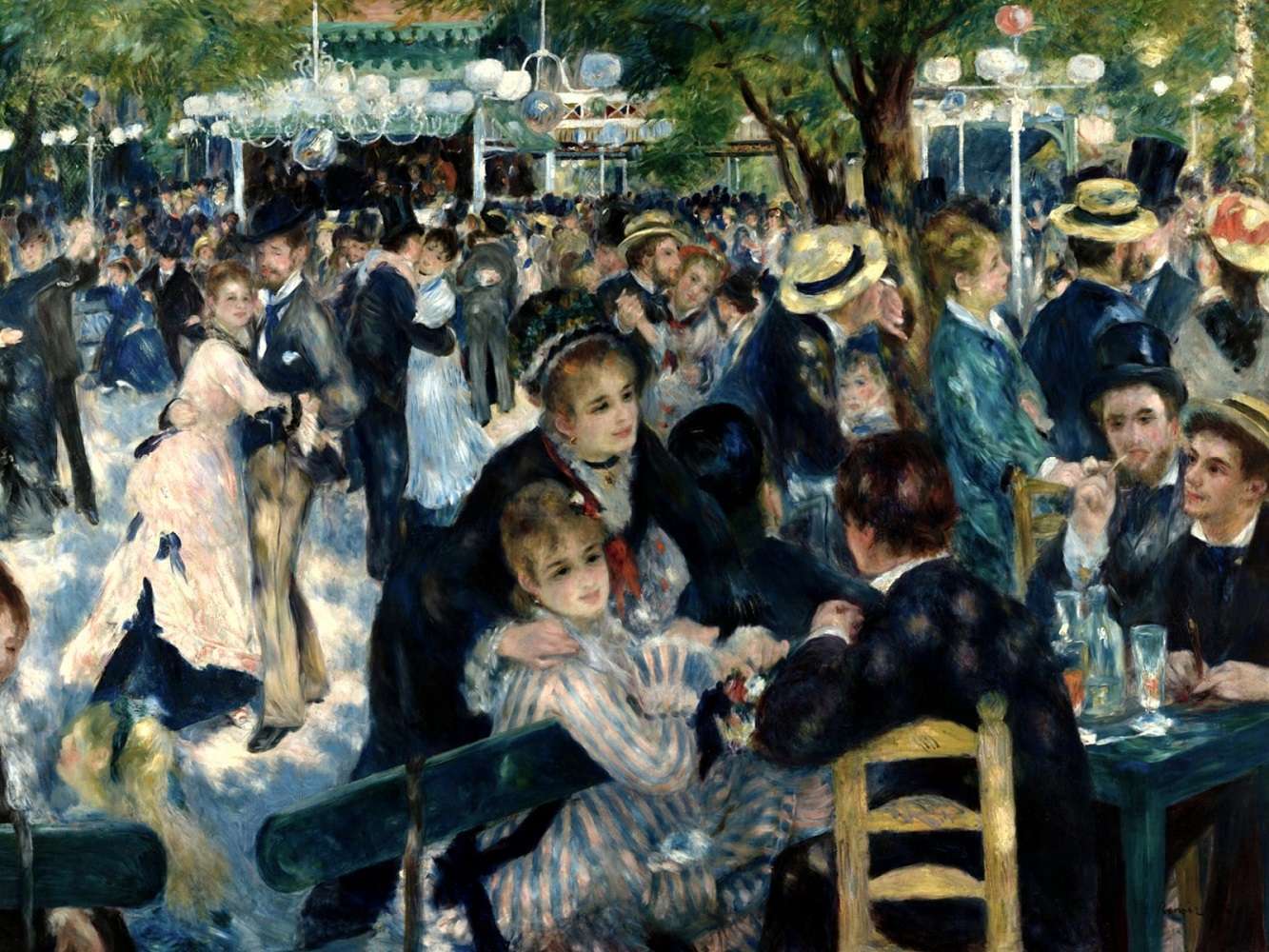 In January, the French Cultural Center Alliance Française of Boston took a trip along the Seine river to learn more about the impressionist movement. In this second session they will focus on The City of Lights. Join art historian Marie-Pierre Rondeau to learn the special story between Paris and the 19th century Avant-Garde group of artists who were later called the Impressionists. During this new journey, Marie-Pierre will describe and analyze the paintings created outdoors, in Paris and villages around. The presentation will refer to the works of painters such as Claude Monet, Renoir, Sisley, Pissarro, Van Gogh, and others.

Marie-Pierre Falys Rondeau is an art history lecturer licensed by the French Ministry of Culture. After studying Art History in Louvain, Belgium, she specialized in Art and Communication in Brussels, and then obtained a postgraduate diploma in French Art and History in Paris. For many years Marie-Pierre has lectured for Art Tours, a company specialized in French river cruises. The most popular cruise was the one on the Seine River. In 2000, Marie-Pierre moved to the United States and continued her passion as a freelance lecturer. She has led tours at the MET, MOMA, Guggenheim Museums, Neue Gallery and others. Since she relocated to Chicago, she has been giving lectures at the Chicago Art Institute, MOMA and helps French and Americans to discover the treasures of the city of Chicago with architectural tours. She is also very active with the local artistic community and engages in helping the public to discover new emerging artists and the popular, growing street art.Learn more about Marie-Pierre on Social Media: Instagram: @Marielaguide Facebook: Marielaguidechicago Rondeau

This event costs $15 (discount for AF Boston members) and is open to the public.  Please click here to register.