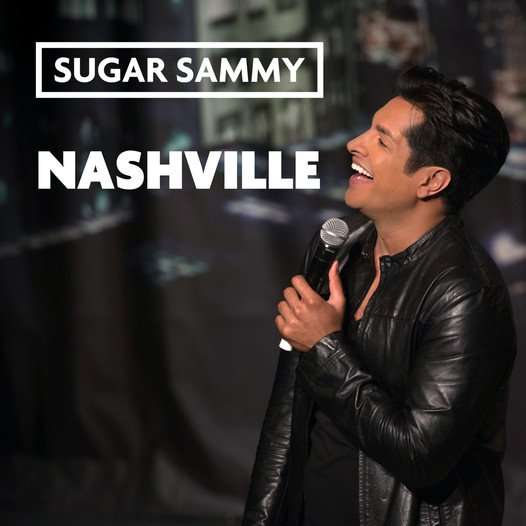 The show will be in English, and AFN has received a 20% code for our members. Please contact us to receive the code.

“Sugar Sammy is one of the hottest comedians on the international circuit. The New York Times calls him “A fearless comic with a talent for provoking both laughter and outrage”. He has performed over 1800 shows in 32 countries.

He hits on cultural, social and political themes with great charm and finesse. He is a king of crowd work and audience interaction.

A television star on both sides of the pond, his accomplishments include his current role as judge on La France a un Incroyable talent, France’s version of America’s Got Talent.“