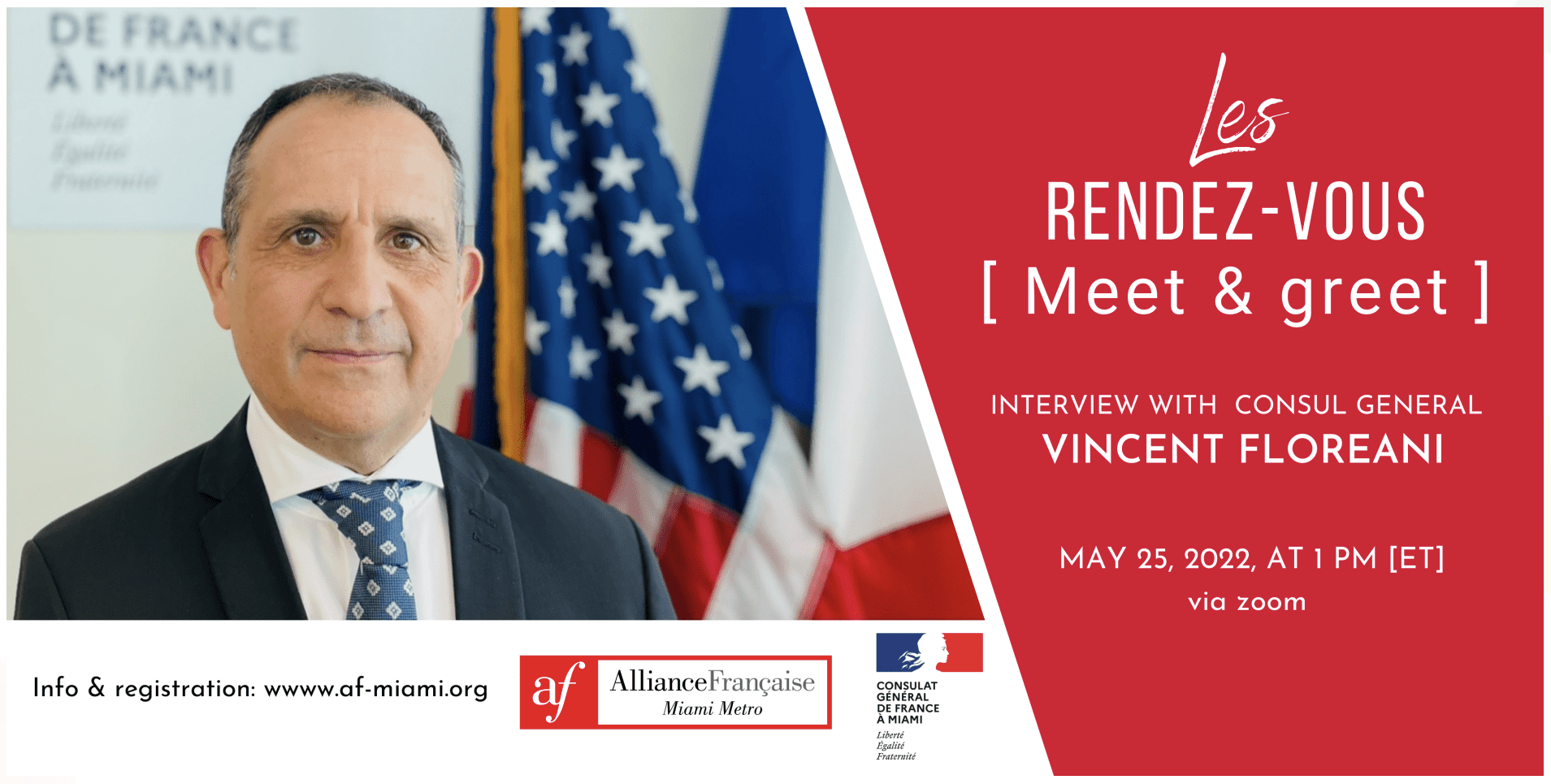 
After the French presidential election on April 10 and 24, and in anticipation of the legislative elections on June 12 and 19 (June 4 and 18 in the Americas and Caribbeans), Consul General Vincent Floreani will discuss the election process in France and how it differs from the United States

Russell Kelley, Vice President of the Alliance Française Miami Metro who has lived and worked in Paris for 30 years, will interview Vincent Floreani about the election process in France and how it differs from the United States.

Webinar ZOOM LINK will be communicated after registration. Register here.