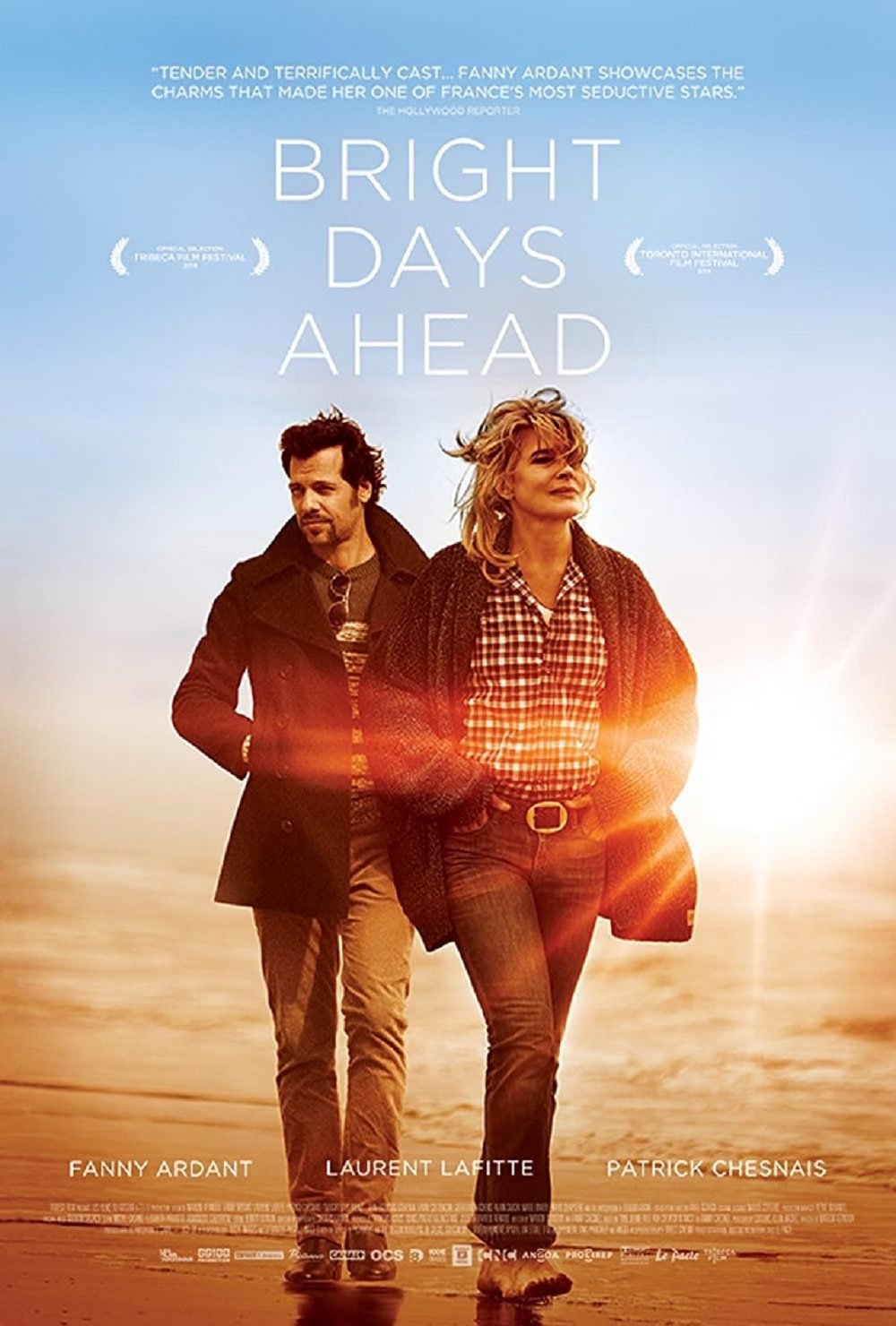 Focus on French Cinema, presented by the Alliance Française of Greenwich, invites you to join their Worldwide Wednesdays film discussions, where a different French movie will be discussed each week in fascinating, lively Q&A sessions with Director of Programming and film critic, Joe Meyers.

Caroline, a married dentist, falls for a much younger man when she attends his computer class. The feeling is mutual and as they embark on an affair, she beings to rediscover herself.