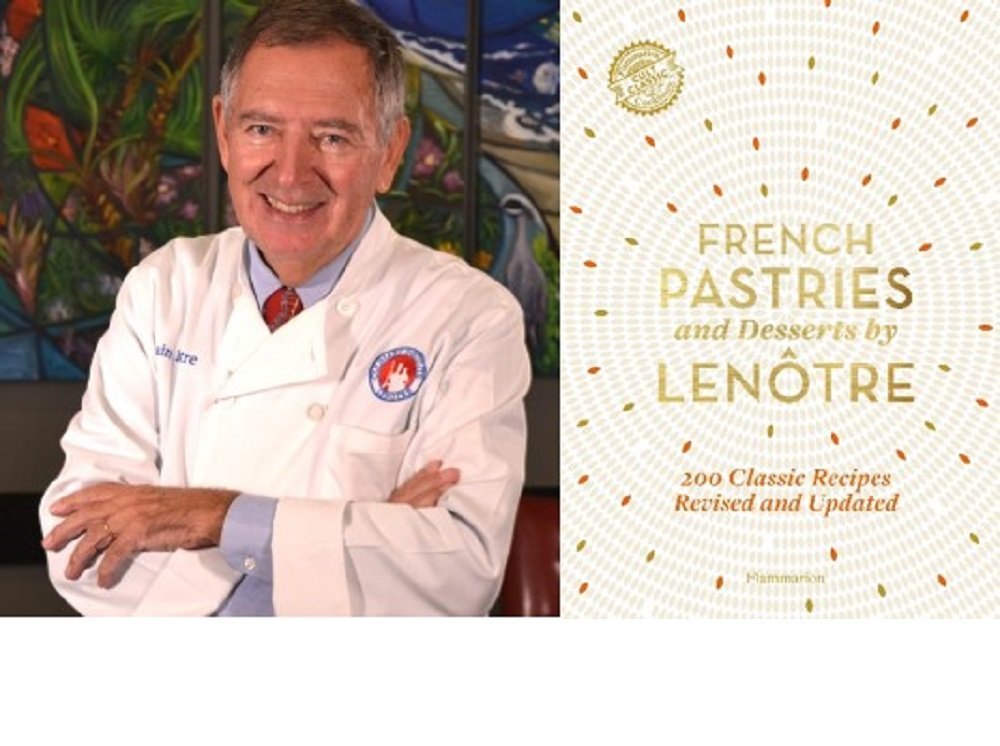 Join us as we welcome Chef Alain LeNôtre, who will be sharing his recipe for Clafoutis in honor of la Fête de la Francophonie.