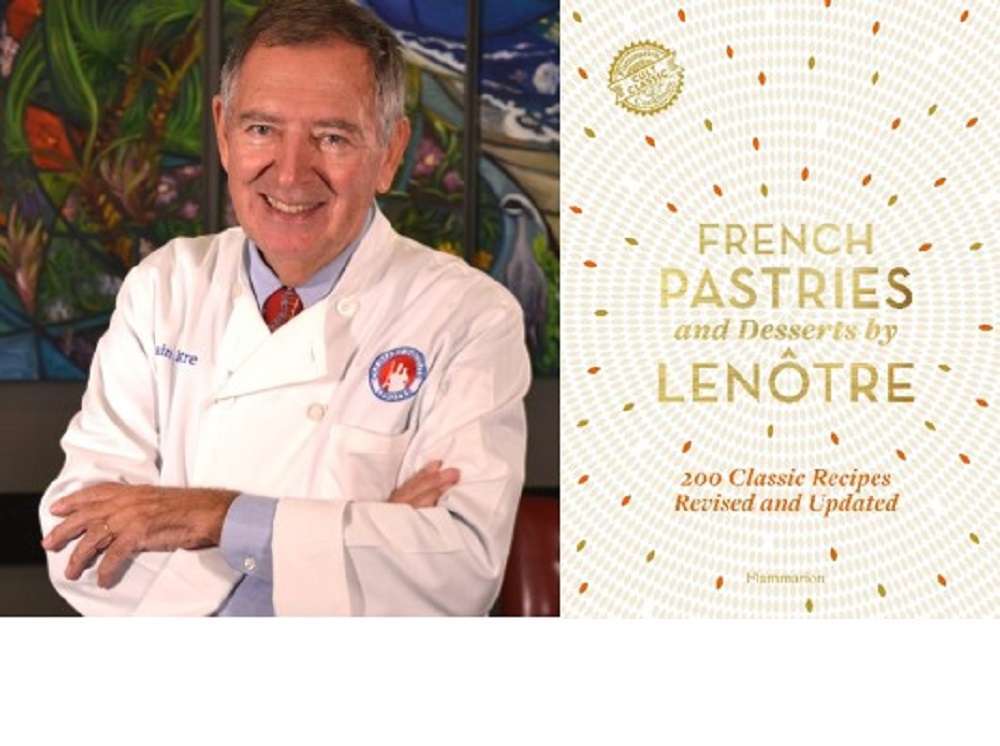 Join us as we welcome Chef Alain LeNôtre, who will be sharing his recipe for how to make a delicious Tarte Nougat Pomme.

To order a copy of French Pastries and Desserts by LeNôtre, please click here.