Champagne Charlie: The Frenchman Who Taught Americans To Love Champagne (in English) 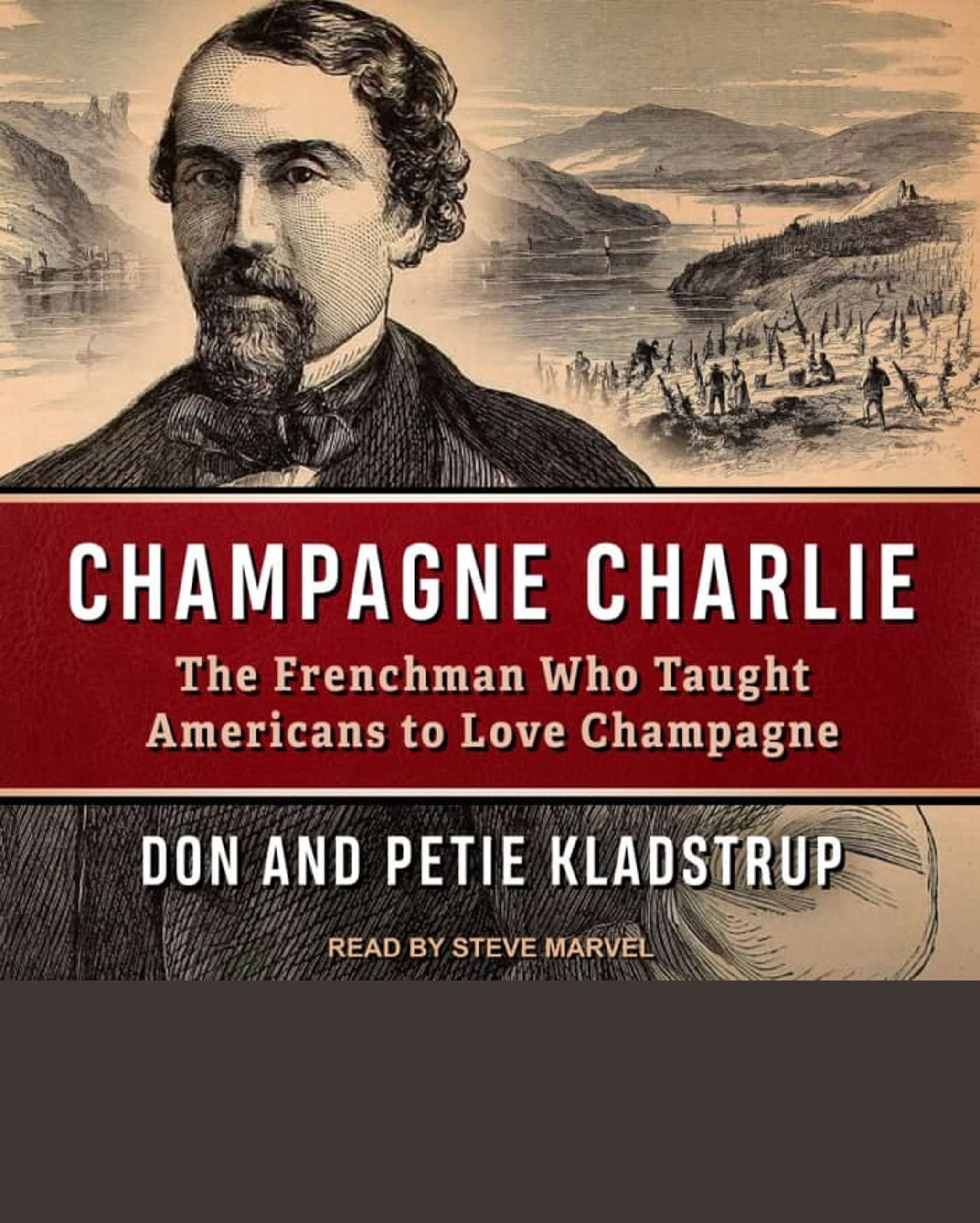 Grab a glass of “Charles” and join the Alliance Française of Pasadena as we present Don and Petie Kladstrup from Paris in conversation about their new book, Champagne Charlie: The Frenchman Who Taught Americans To Love Champagne, a New York Times Best Wine Book of 2021.

Don and Petie Kladstrup are no strangers to the lore of the French wine industry. Champagne Charlie takes up where their prior work, Champagne: How the World’s Most Glamourous Wine Triumphed Over War and Hard Times, left off.

Champagne Charlie recounts the amazing life of Charles-Camille Heidsieck and his efforts to make champagne a household word in the United States. His life story is one of love, loss, intrigue, and redemption during the tumultuous years of the Civil War and beyond. Charles-Camille Heidsieck’s father raced to Moscow ahead of Napoleon’s army loaded with champagne, ready to provide bubbly for the victory celebrations, no matter who won. Thousands of bottles of Heidsieck were sold to the Russians. His audacity was passed on to his son, who founded his own champagne house and set his sights on delivering champagne to a thirsty America. His charm, intelligence, wit, and survival instincts served him well, as this tale of derring-do illustrates.

Don and Petie Kladstrup are former journalists who now live in Paris. Don was a television news correspondent for ABC and CBS news from 1978 through 1994. He is the winner of three Emmy Awards and numerous other awards. Petie was a reporter for several midwestern newspapers, Assistant to the US Ambassador to UNESCO in Paris, and winner of an Overseas Press Club Award. The Kladstrups are also co-authors of Wine and War: The French, The Nazis, and the Battle for France’s Greatest Treasure.

Champagne Charlie is available from Vroman’s Bookstore in Pasadena and online booksellers including Amazon, Barnes and Noble, Powell’s, and Abe books. The Kladstrups’ other books are also available from these sellers.

This event is free for AF Pasadena members and $10 for others. Please click here to register.