Cara Black talks about Murder at the Porte de Versailles 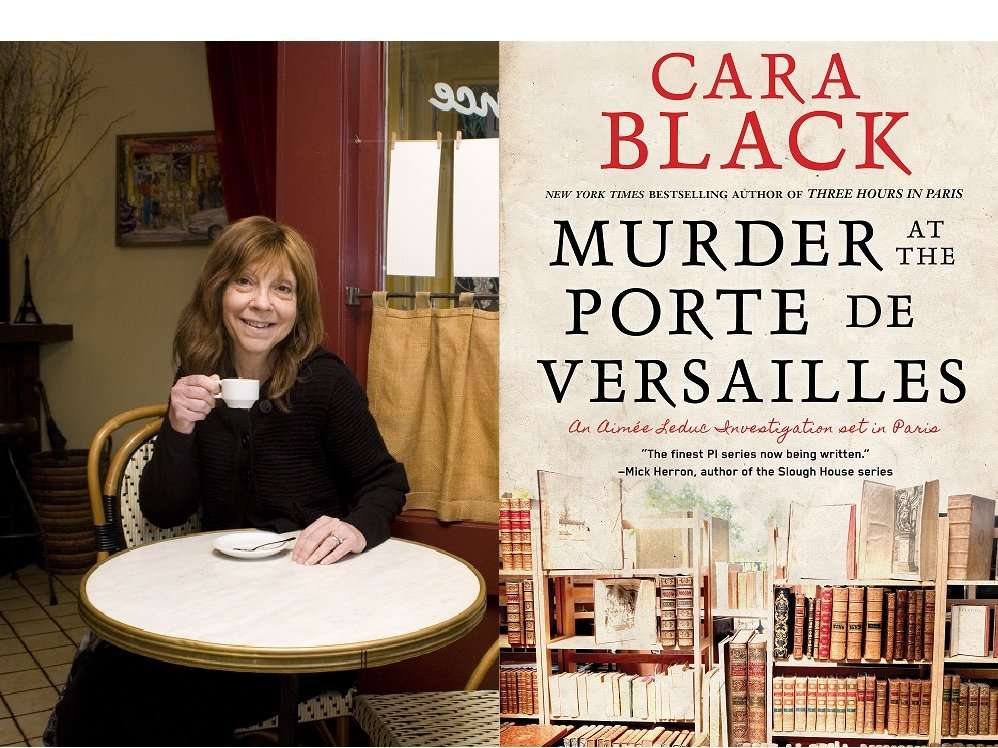 Cara Black, the bestselling author of 21 books, is a favorite presenter within the Alliance Française network—she’s been captivating us with her great stories during meetings at our individual chapters for the past decade. We are pleased to welcome Cara back to talk about her latest book, Murder at the Porte de Versailles, the 20th installment of her Aimée Leduc series, each of which features a different arrondissement of Paris.

November 2001: in the wake of 9/11, Paris is living in a state of fear. For Aimée Leduc, November is bittersweet: the anniversary of her father’s death and her daughter’s third birthday fall on the same day. A gathering for family and friends is disrupted when a bomb goes off at the police laboratory—and Boris Viard, the partner of Aimée’s friend Michou, is found unconscious at the scene of the crime with traces of explosives under his fingernails.

Aimée doesn’t believe Boris set the bomb. In an effort to prove this, she battles the police and his own lab colleagues, collecting conflicting eyewitness reports. When a member of the French secret service drafts Aimée to help investigate possible links to an Iranian Revolutionary guard and fugitive radicals who bombed Interpol in the 1980s, Aimée uncovers ties to a cold case of her father’s.

As Aimée scours the streets of the 15th arrondissement trying to learn the truth, she has to ask herself if she should succumb to pressure from Chloe’s biological father and move them out to his farm in Brittany. But could Aimée Leduc ever leave Paris?

Cara Black is the author of twenty books in the New York Times bestselling Aimée Leduc series as well as the thriller Three Hours in Paris. She has received multiple nominations for the Anthony and Macavity Awards, and her books have been translated into German, Norwegian, Japanese, French, Spanish, Italian, and Hebrew. She lives in San Francisco with her husband and son and visits Paris frequently.

This event will be on Zoom and is FREE FOR ALL ALLIANCE FRANÇAISE MEMBERS ($10 for non-members). Please click here to register.